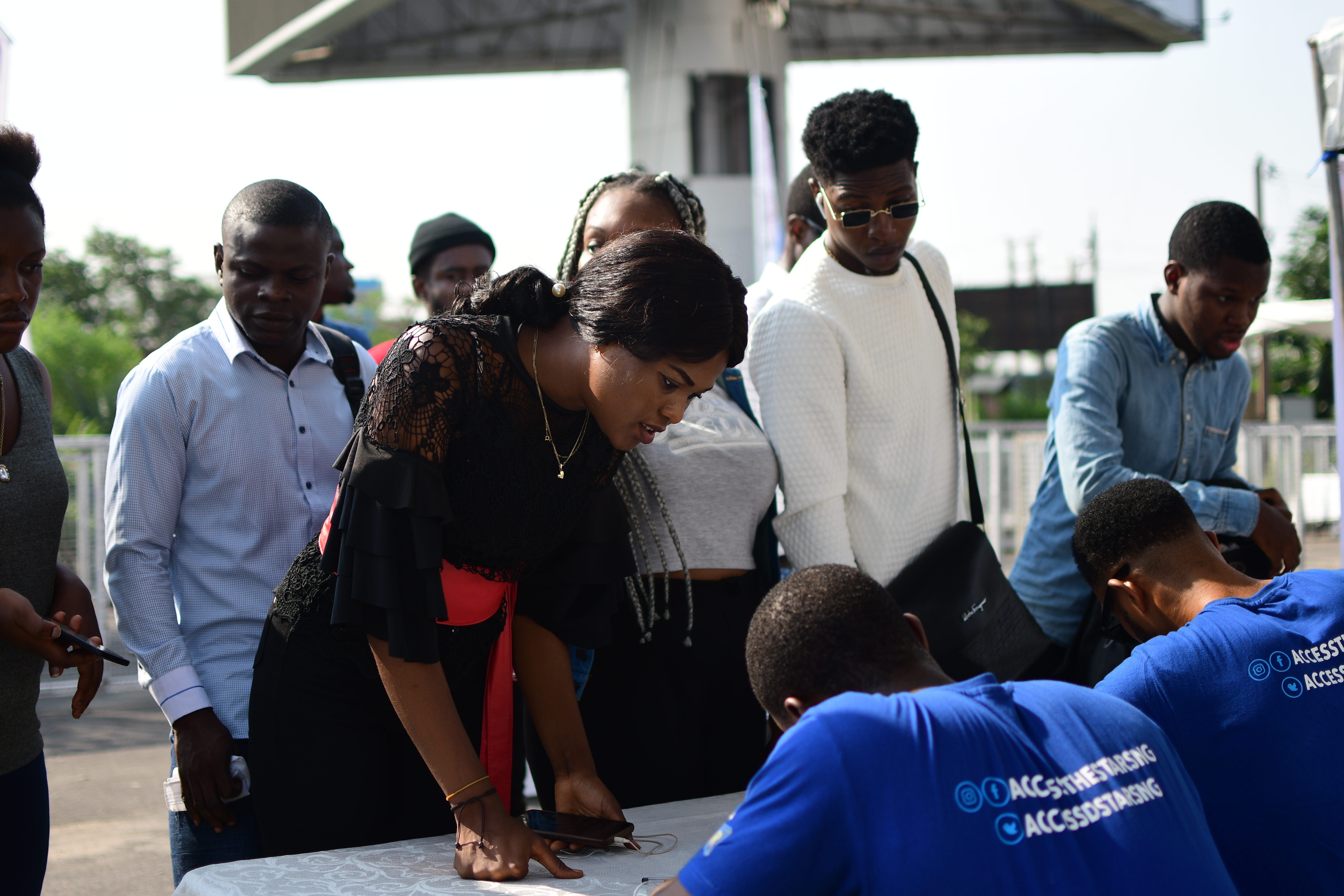 You didn’t watch the Abeokuta auditions?!!! How?! Today, let’s start from the auditions. A rapper whose lyrics were about bombing things up and a wannabe beatboxer, at least we think he is a beatboxer. A little surprising was when a contestant was asked by Olive, our host, who she was more afraid of and she picked Tee-Y Mix. Ah!

Ignatius from Edo was told ‘no’ in the most unusual way. Do, do, Oghene do!!!

Contestant One was creative and bubbly according to Tee-Y Mix and Khafi. Seyi Shay burst into tears after Contestant Two’s performance, want to know why? We’re not telling! Contestant Three gave the judges a startle and almost exploded the speaker.

Contestant Six, did bring the star game with a rendition of ‘Street Cred.’ by 9ice.

Contestant Twelve was not afraid to sing to Seyi Shay that “I know you’re out of my league but that won’t scare me”. We like his courage.

Watch performances from the top 5, Small Doctor, Orezi, Reekado Banks, Qdot and Olamide at the concert.

The highlight of the entire audition was Contestant Four, with her unique Fuji “Orin sele” original and Salawa Abeni styled-performance. The entire audience got up and started dancing but the entire performance is sure to leave you in stitches.

Visit our page to watch all the special performances and get all the inside gists. 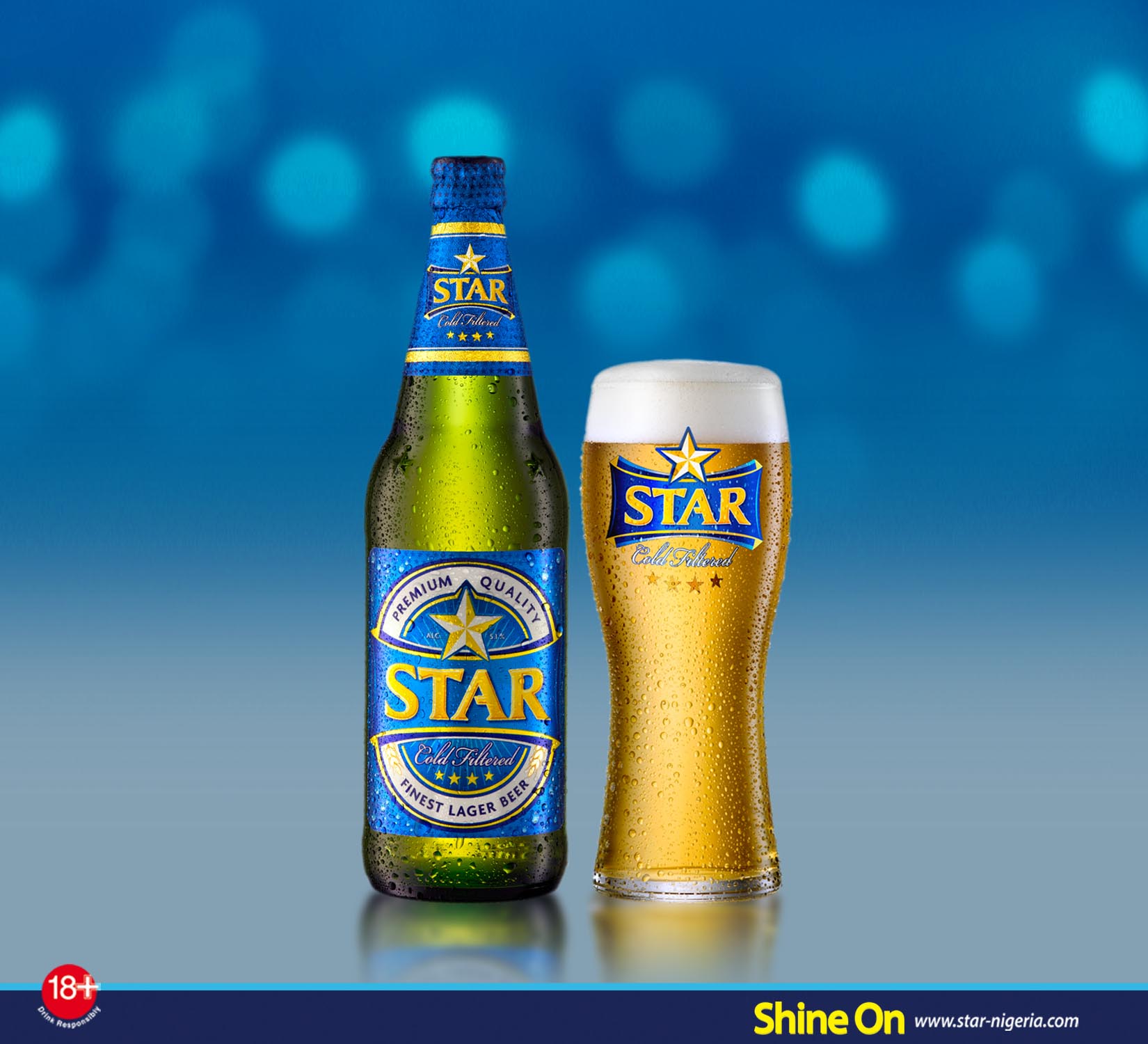 Access the Stars is a unique fusion of a music talent hunt, a nationwide music tour and reality TV show, taking some of the biggest acts in Nigeria to core regions across the country. Two of Star Lager’s biggest activation platforms, Star Quest and Star Music: The Trek have now been merged as one in partnership with Access Bank.